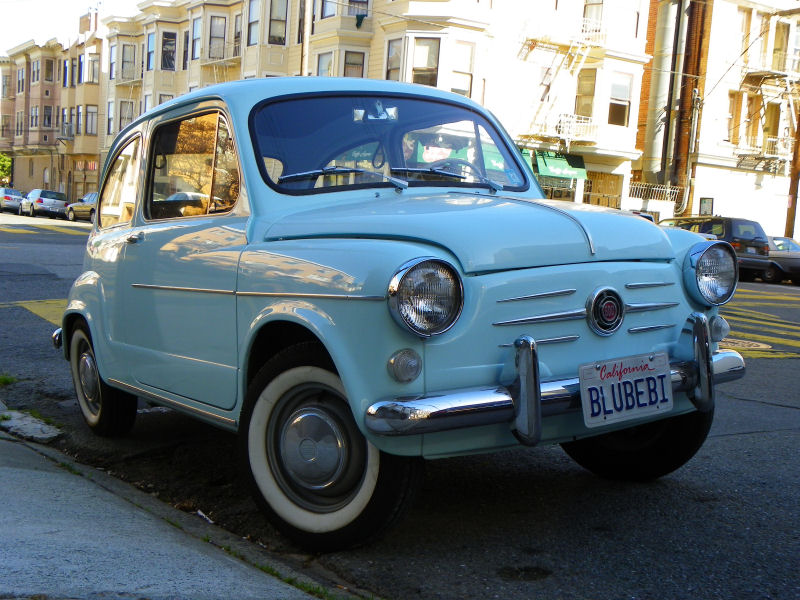 It's funny how certain vehicles are unique enough that you can search for them on Flickr. Go ahead, type 'san francisco fiat' in the Flickr search box. This car is a veritable rock star compared to most vehicles in The City. It shows up at least 13 times on Flickr from a variety of photographers. In several of them, it's misidentified as the more well-known Fiat 500. It's actually a Fiat 600, and as best I can tell, it's a 1965 600D. 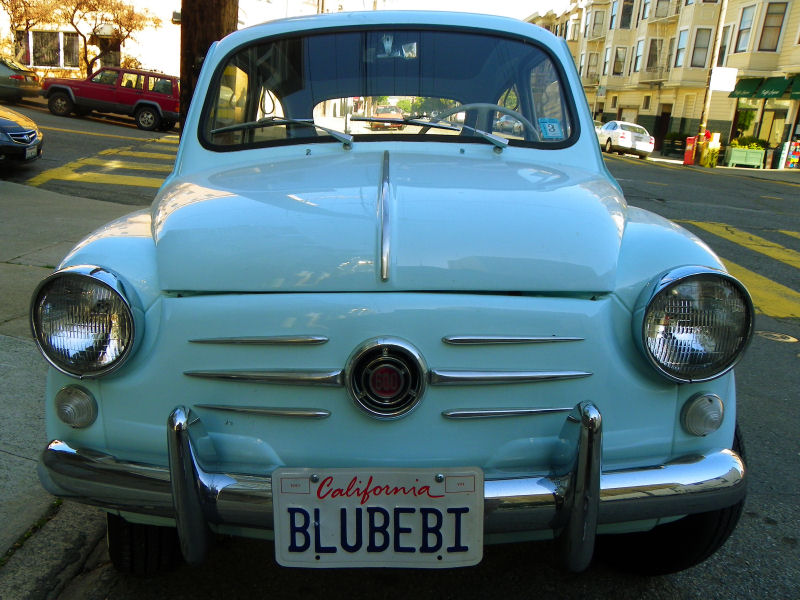 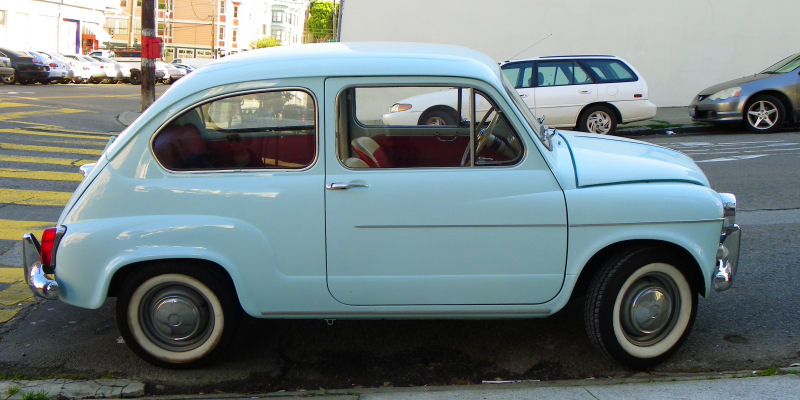 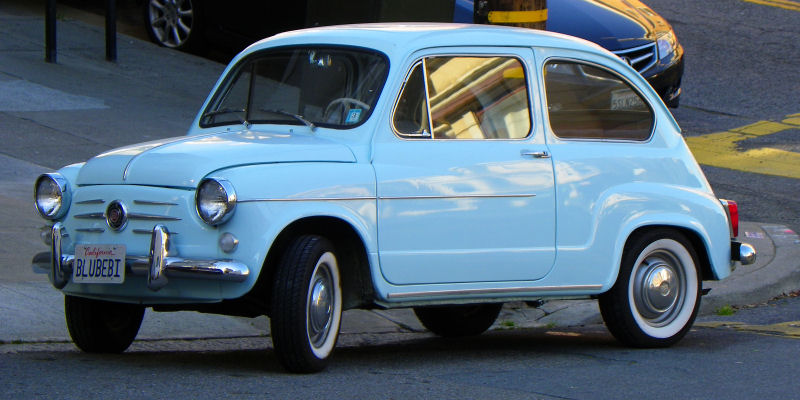 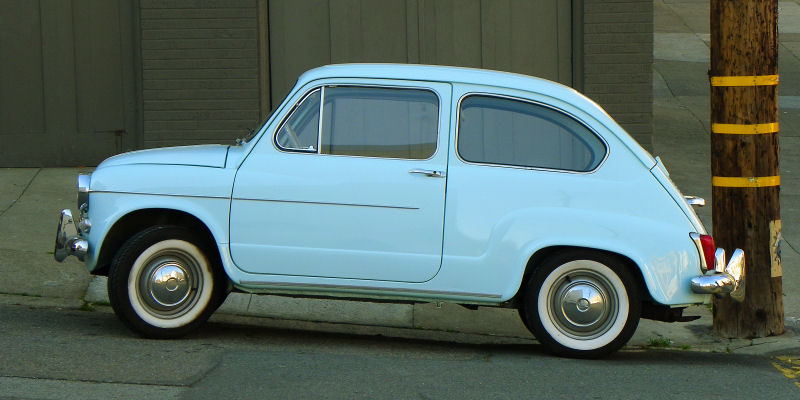 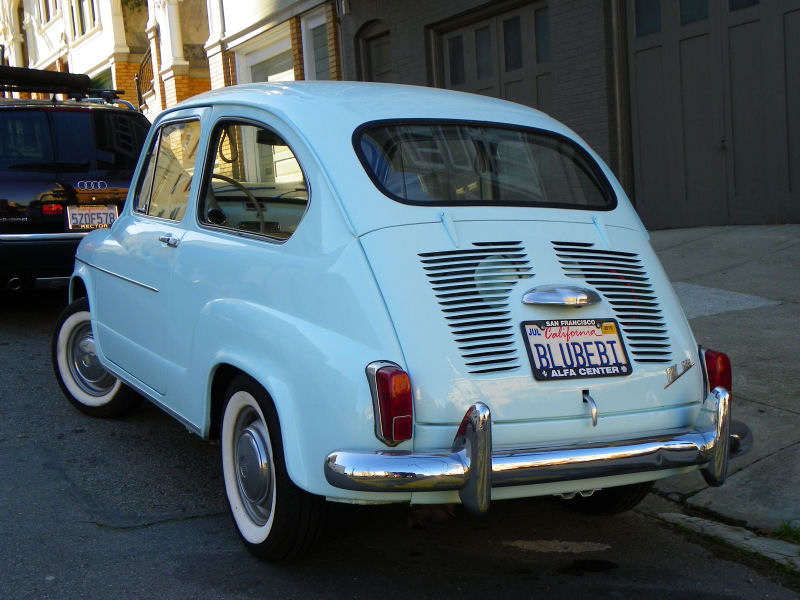 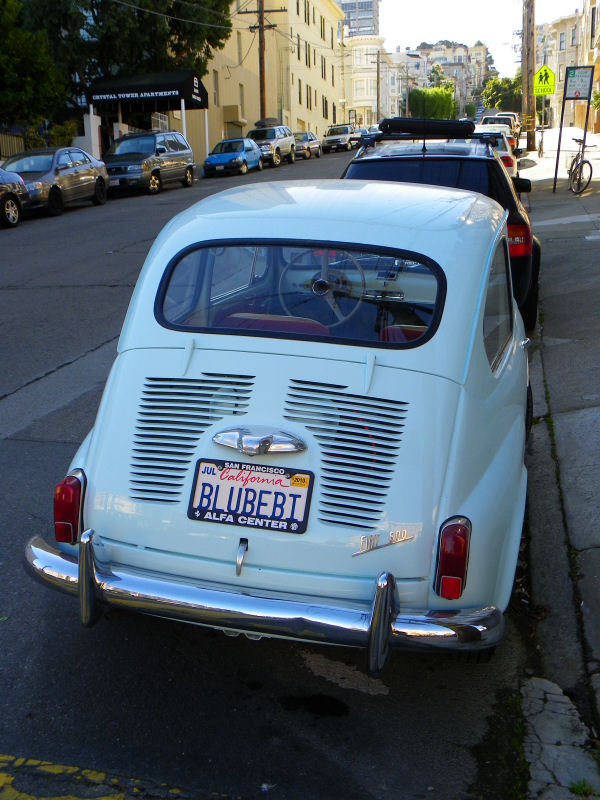 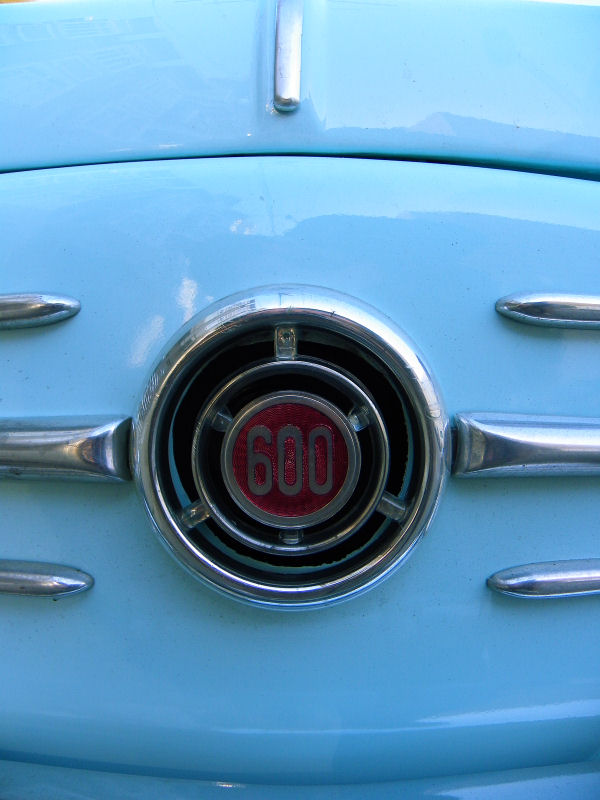 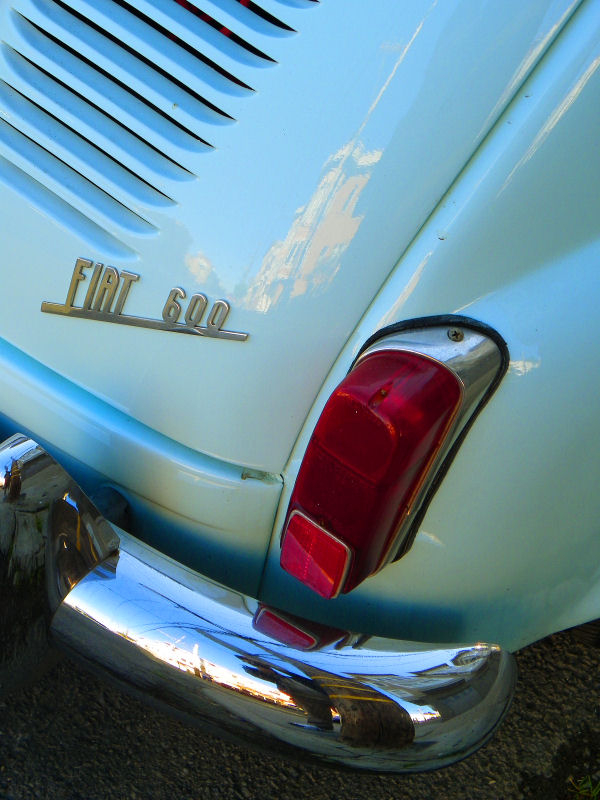 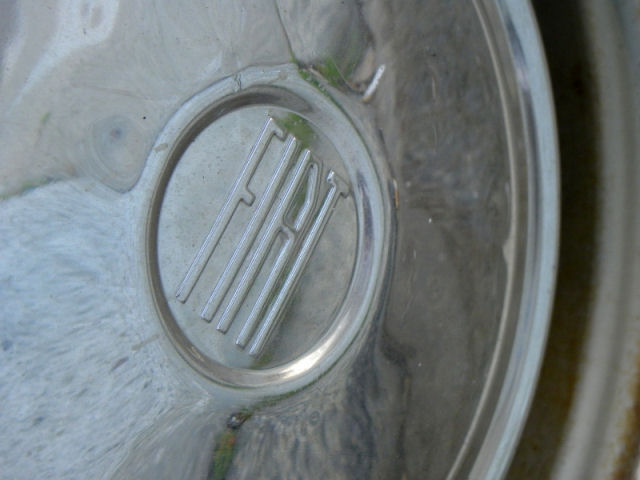 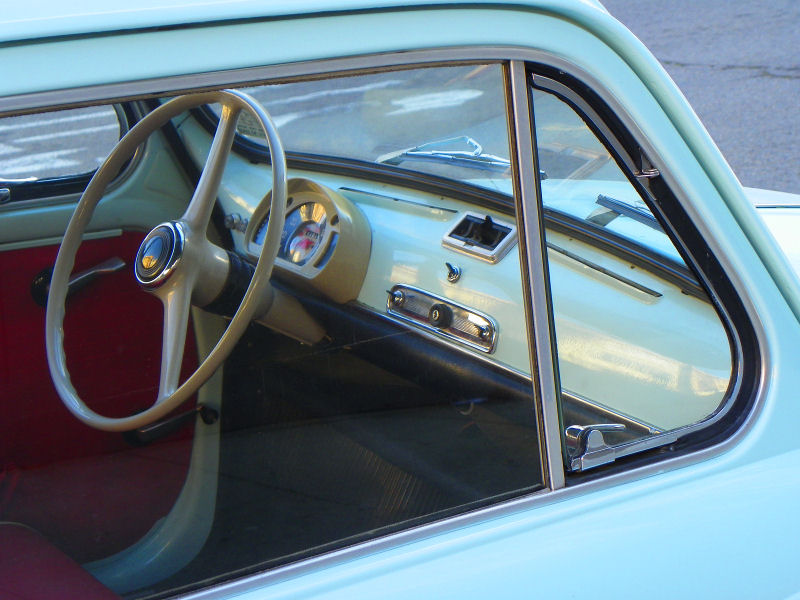 The Fiat 600 was designed to replace the woefully outdated Topolino. I find it utterly hilarious that the 600 was considered a "midsize" city car in its home market. Seriously? It's somewhere between a Power Wheels toy and a Geo Metro by American standards. Powered by a teensy little four-cylinder engine in the rear, producing a whopping 21 horsepower (or 29, if you got the bigger engine). This is what it took to get 30+ miles per gallon back then. Given that this little Fiat is commonly seen parked at the bottom of San Francisco's famous Russian Hill, I wonder what kind of mileage it really gets when chugging up steep inclines.
The diminutive 600 is archaic in retrospect, and its design was quite old even when this car was built. From what I could tell, 1965 was the first year the 600 had conventional doors (1955-64 had suicide doors), and was the last year it had the front end "whisker" trim as seen on this car. They would be removed for '66, but little else changed. I suspect it may have been a cost-cutting measure. Take a look at the ridiculous simplicity of the dashboard. A speedometer, odometer, about two other simple gauges, three unmarked switches and the ignition. My 1985 Pontiac has 38 buttons on the dash, not including the horn. Some new cars have more, plus a navigation system and what-have-you. Crazy.
Condition of this one is fantastic, leading me to think it may have been restored at some point. When I shot it, the car was parked a block away from a specialized European car repair shop. Most of the Flickr photos place it there as well. An attention-getter perhaps? It certainly works for that.
It's not quick, it's not safe, it must be downright frightening to drive in San Francisco traffic. So why have one of these in a city of hills? Well, it sure as heck makes a statement and turns heads. Economy could be good if one drove it mainly on flat ground, which for the most part doesn't exist in SF. You don't buy a car like this purely for economy. If you want 30mpg, my '07 Focus will do that. This is for style, a fashion accessory almost. It's quirky and fun. Just make sure the owner of this car doesn't get too close to the yellow Hummer H1 that lives nearby in North Beach.
Posted by Jay Wollenweber at 3:30 AM