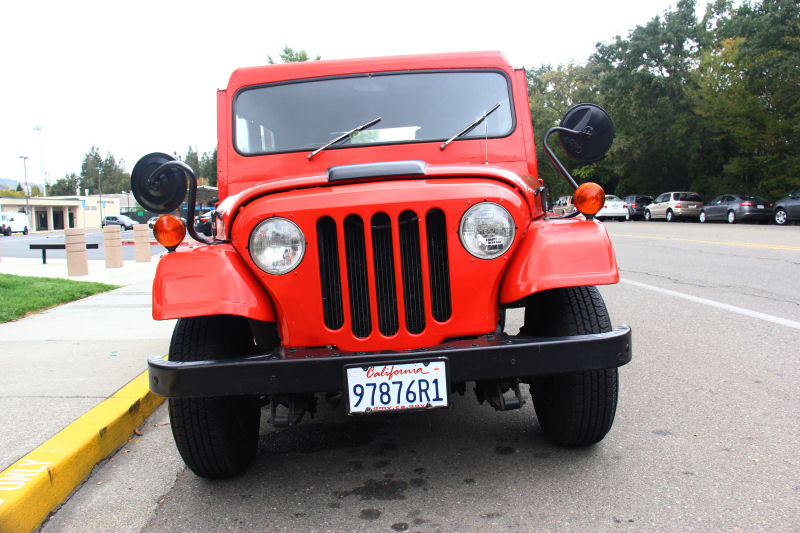 Remember the postal Jeep? That little plodding truck with sliding doors that used to carry the mail for countless thousands of U.S. Mail customers. They have an unmistakable family resemblance to the famous CJ (Civilian Jeep) series 4x4s that evolved into the current Wrangler, but the DJ (Dispatcher Jeep) series was designed primarily for on-road use at low speeds. 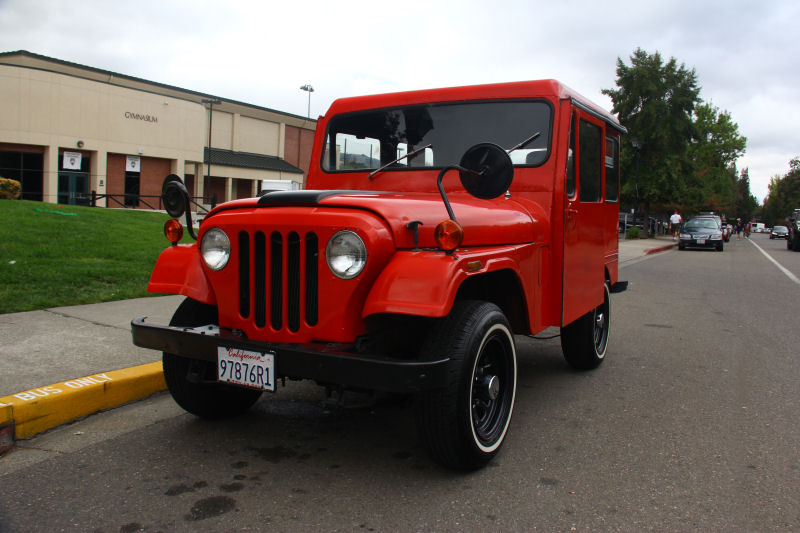 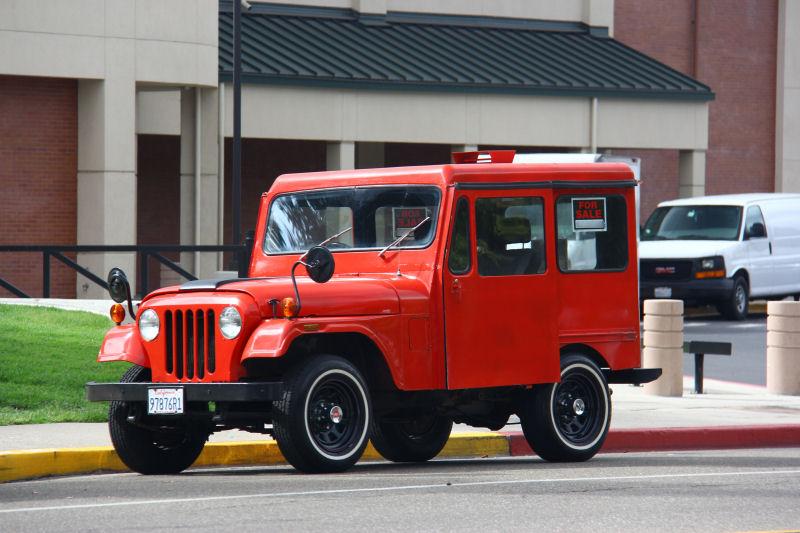 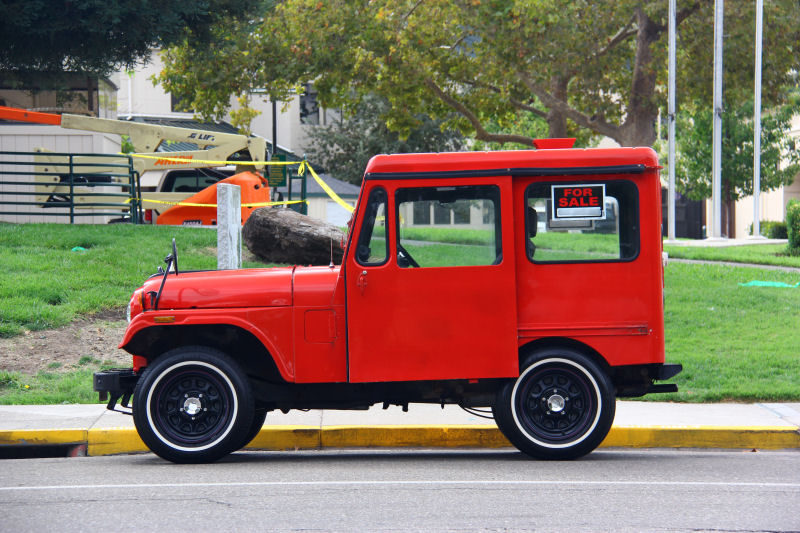 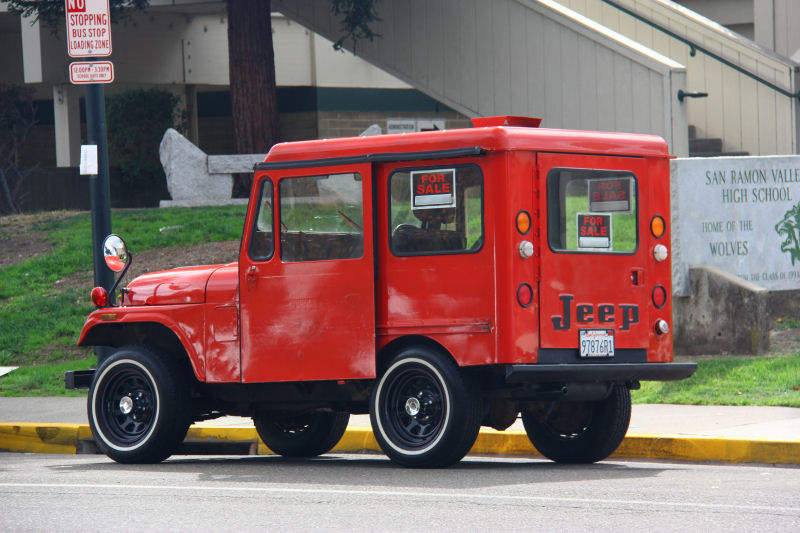 The DJ was originally a Willys design introduced in 1955. Early versions were very similar to the postwar CJ-3 but with additional body options for commercial use. The right-hand-drive postal version was just one of many available setups. When Jeep was taken over by Kaiser the DJ was modernized, now based on the CJ-5 with newer engines. As the '60s came to a close, Jeep began using Chevrolet engines and transmissions for the DJ. In 1970, American Motors purchased the brand and in 1971 the DJ-5 received a special grille with five vertical slots as seen here. It also extended further forward from the hood than before, to fit an optional AMC straight six engine. These DJs were built under the AM General division for government fleet vehicles until 1984. 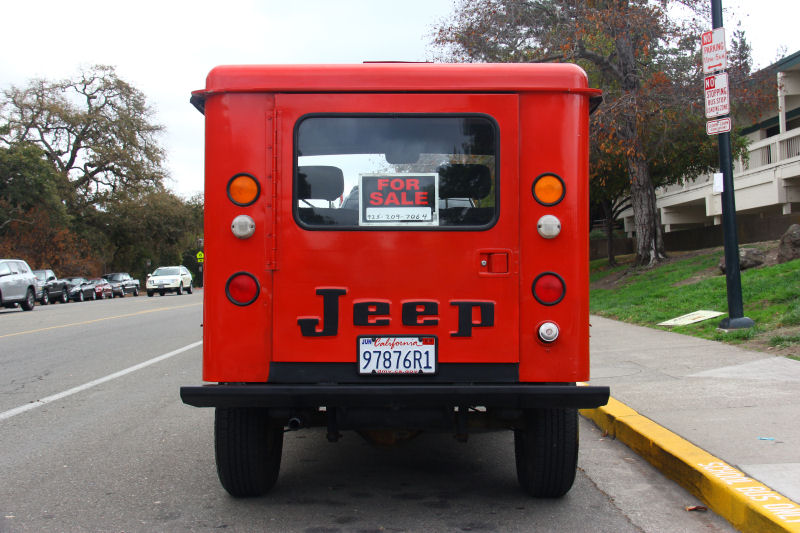 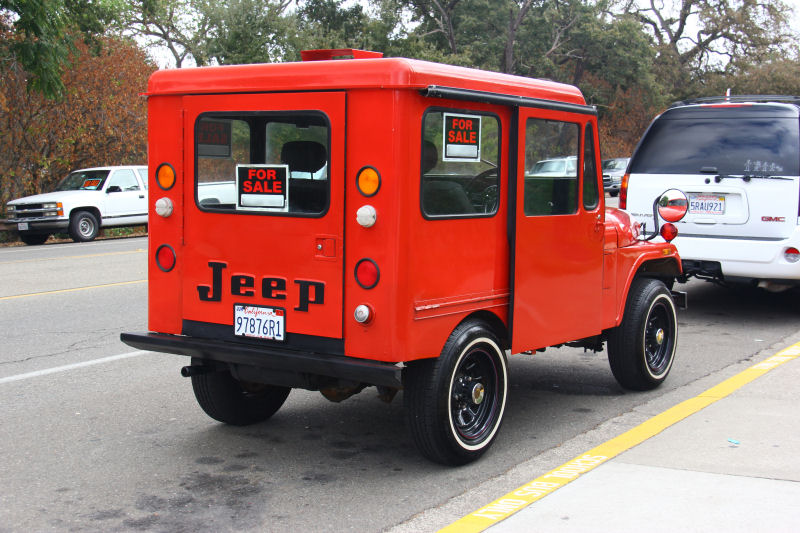 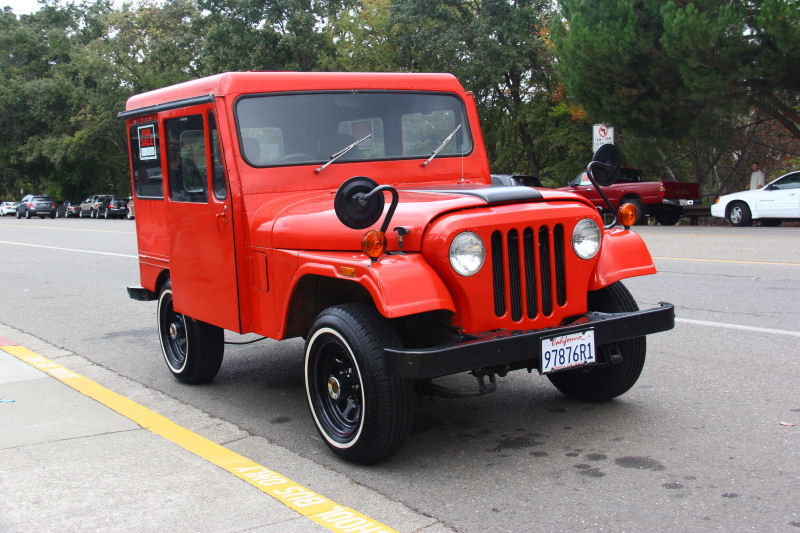 The Mail Jeep was finally, properly surpassed in 1987 with the introduction of the Grumman LLV (Long Life Vehicle), a purpose-built van constructed on a Chevrolet Blazer chassis with a GM four-cylinder engine. The last LLV was built in 1994 and my neighborhood postal route is still serviced by one. Today some surviving Jeep DJs have a second career as ice-cream trucks. Others might still serve the Postal Service on rural routes or in small communities. Jeep currently produces a RHD version of the Wrangler for this purpose. There are a scant few old Jeep DJs like this one in my community, owned by private individuals as in-town runabouts. 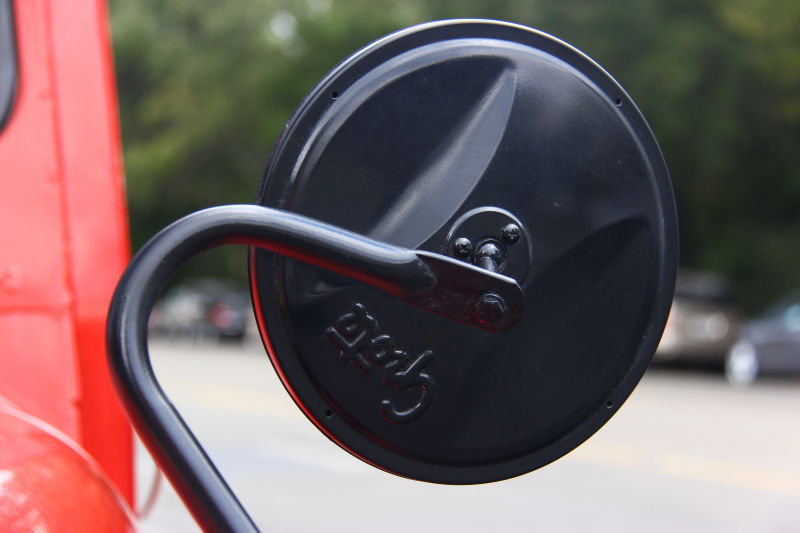 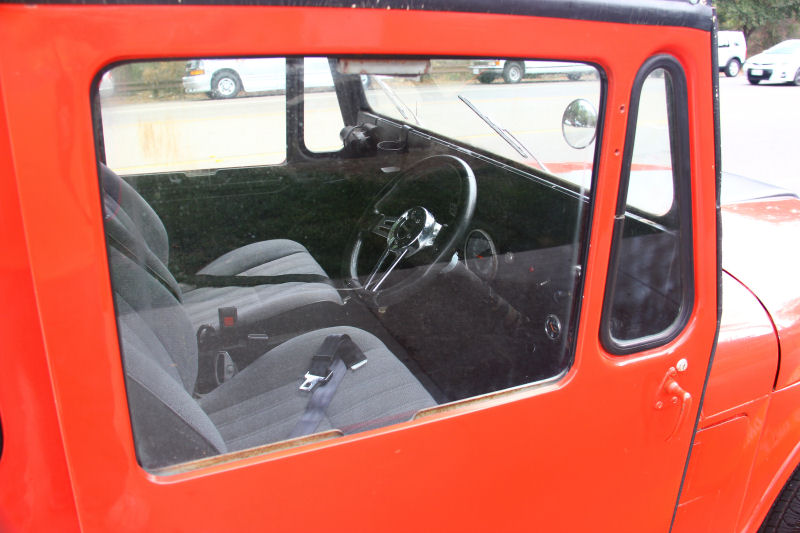 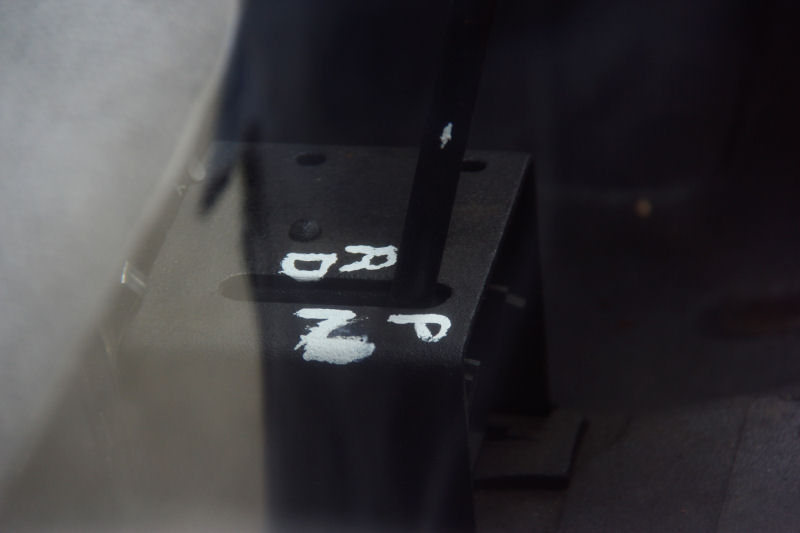 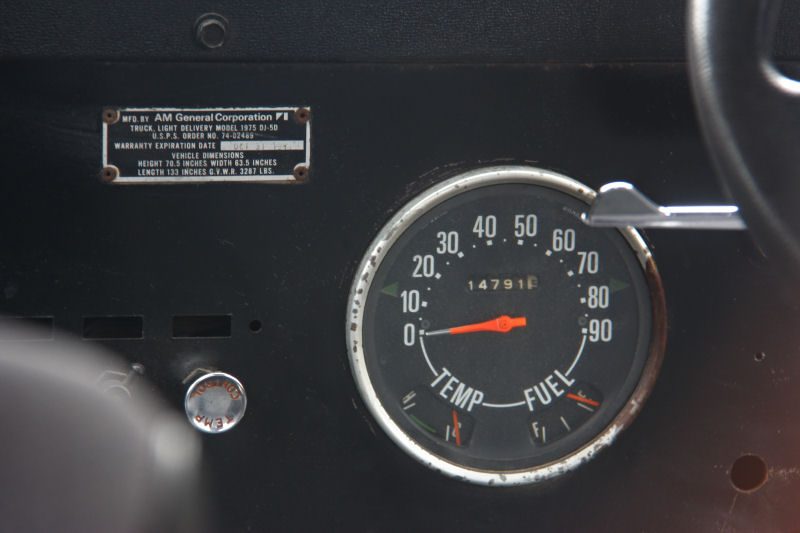 This DJ-5D was built in 1975 as indicated by the data plate riveted to the dashboard. I love these old stamped data plates that tell so much about the vehicle they're installed on. (In case you were wondering, the warranty expired on October 31, 1977.) This one was equipped with an automatic transmission from the factory, but the seats are retrofitted from something else as a concession to safety and practicality. I'm not a fan of the custom steering wheel but otherwise this little red rig is pretty cleanly executed and looks rather handsome with its contrasting black wheels, whitewalls and chrome hubcaps. It's an interesting, offbeat city vehicle.

Photographed October 2015
Posted by Jay Wollenweber at 12:00 AM